Home
Warning: sizeof(): Parameter must be an array or an object that implements Countable in D:\home\factio-magazine.com\wwwroot\wp-content\themes\flyingnews\framework\lib\class_breadcrumbs.php on line 102
FetesWaldorf Astoria’s #LiveUnforgettable Dinner ...
Posted by: Melissa Maynard 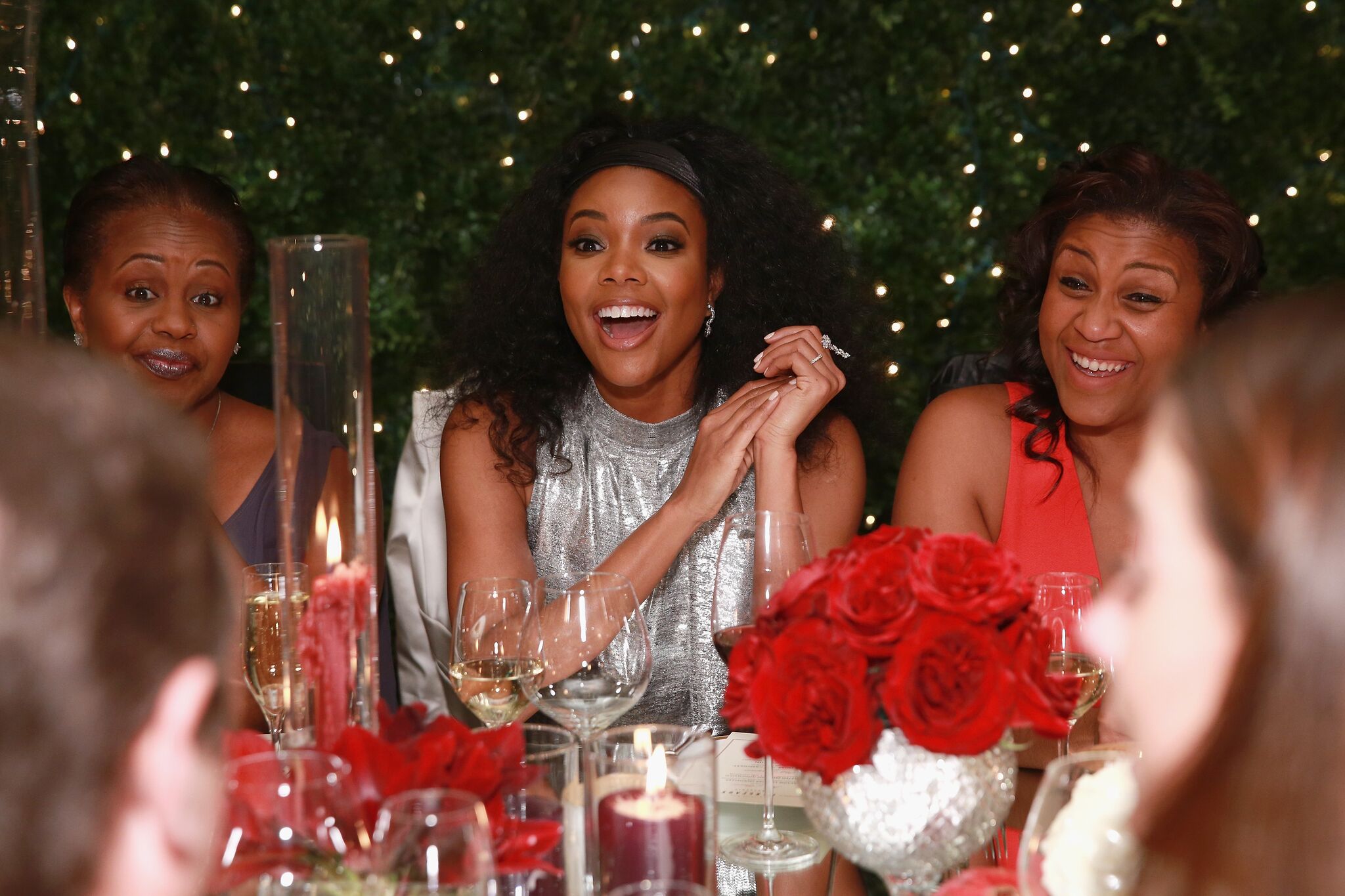 When a hotel shows you who they are, believe them. That was the case last Wednesday night when we experienced an up-close look at the Waldorf Astoria’s Live Unforgettable Campaign. The iconic, luxury brand hosted a glittery dinner party at their Chicago outpost with actress and New York Times bestselling author Gabrielle Union.

The exclusive evening kicked off with a cocktail hour, followed by a sit-down dinner in Margeaux Brasserie‘s private dining room with the star, influencers and hotel executives including John Vanderslice, Global Head of Luxury and Lifestyle at Hilton Worldwide who started the evening with a toast. Guests indulged in delicacies from Chef Michael Mina—like roasted pumpkin agnolotti and red wine braised monkfish along with perfectly paired wines and cocktails, including signature cocktail, Margeaux’s Lovable Trixter.

Our favorite #LiveUnforgettable moment of the night had to be when Musicality (a group of students from Chicago Public Schools) put on a surprise performance of Ultralight Beam (Kanye West Cover) that had guests (including Union) all smiles. The ensemble began at Curie Metropolitan High School in 2008, led by Michael Gibson, a music educator that helped them make it to season 11 of “America’s Got Talent.”

The night, with all those little luxuries and details, showed off the hotel’s newly introduced brand philosophy—all about creating those “unforgettable experiences that become memories for a lifetime.” This is one event that we will never forget. 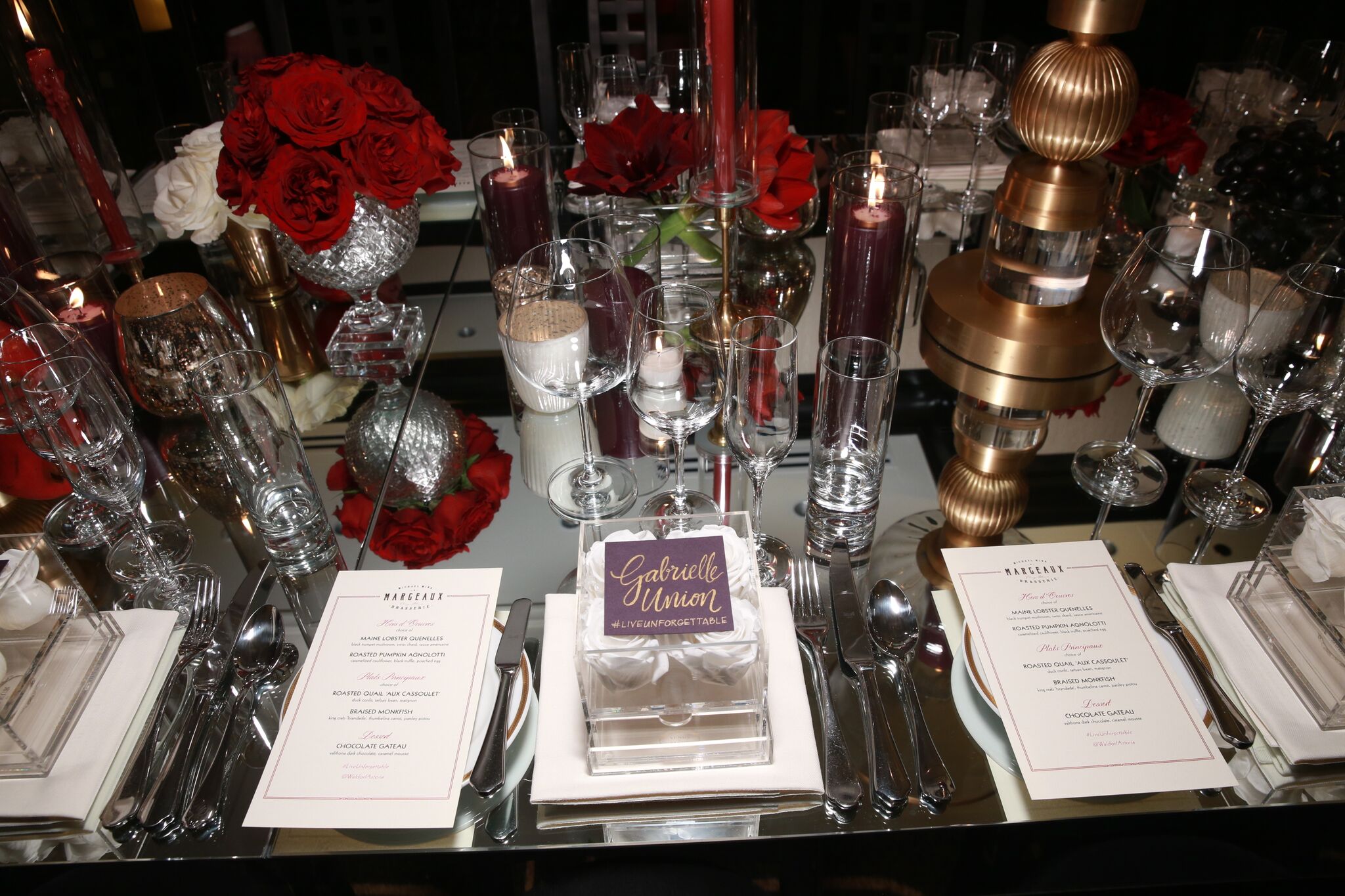 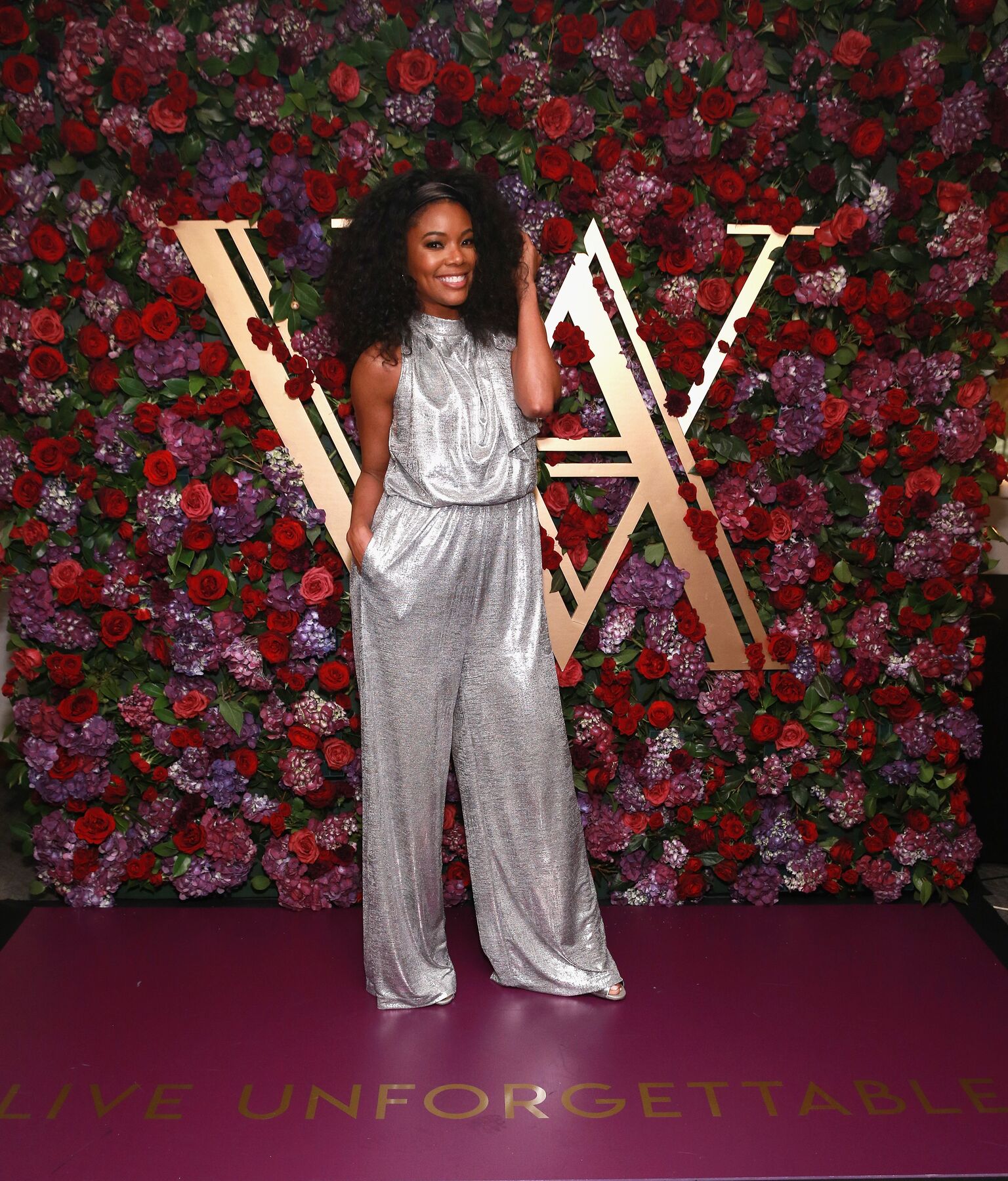 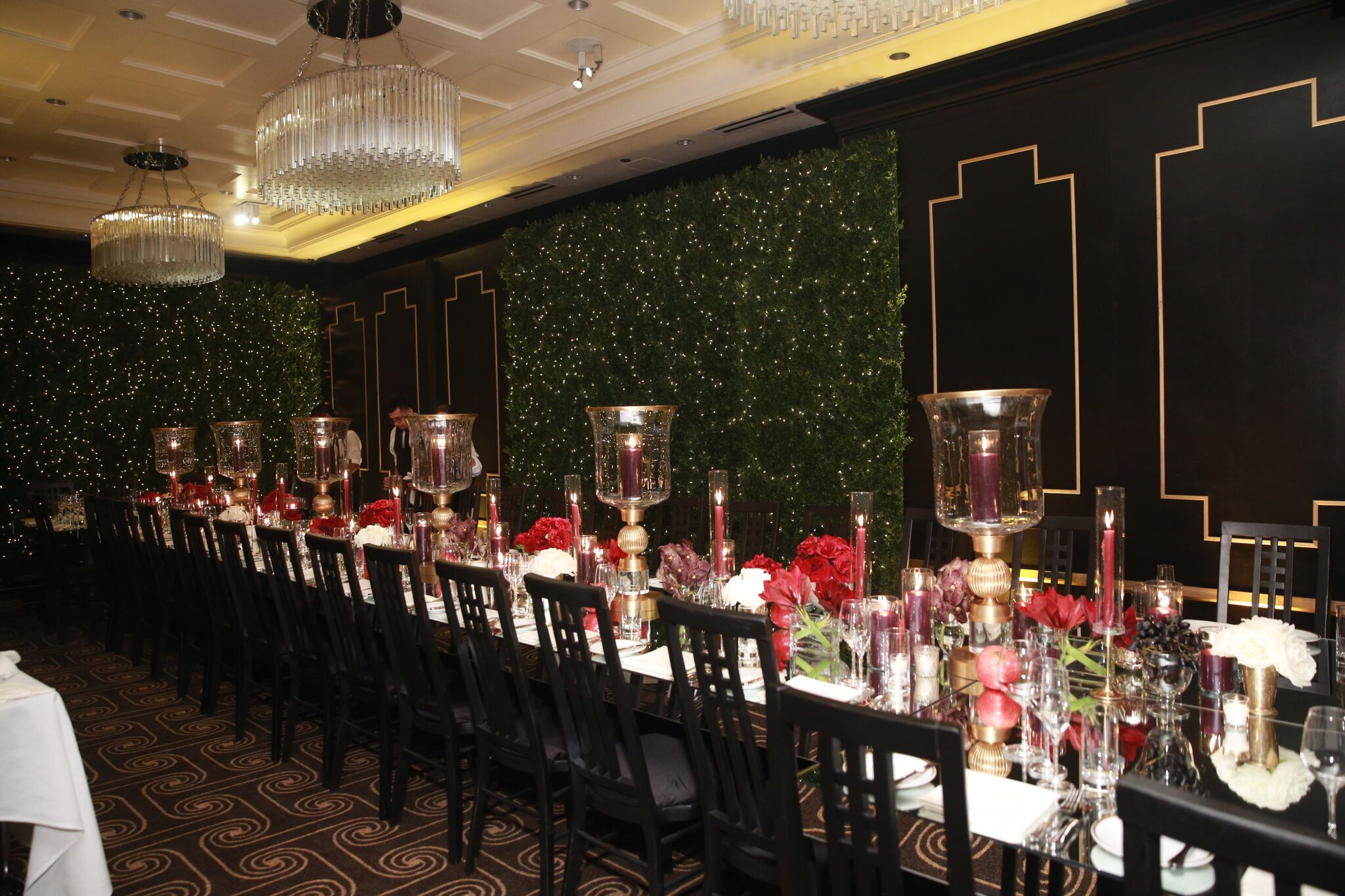 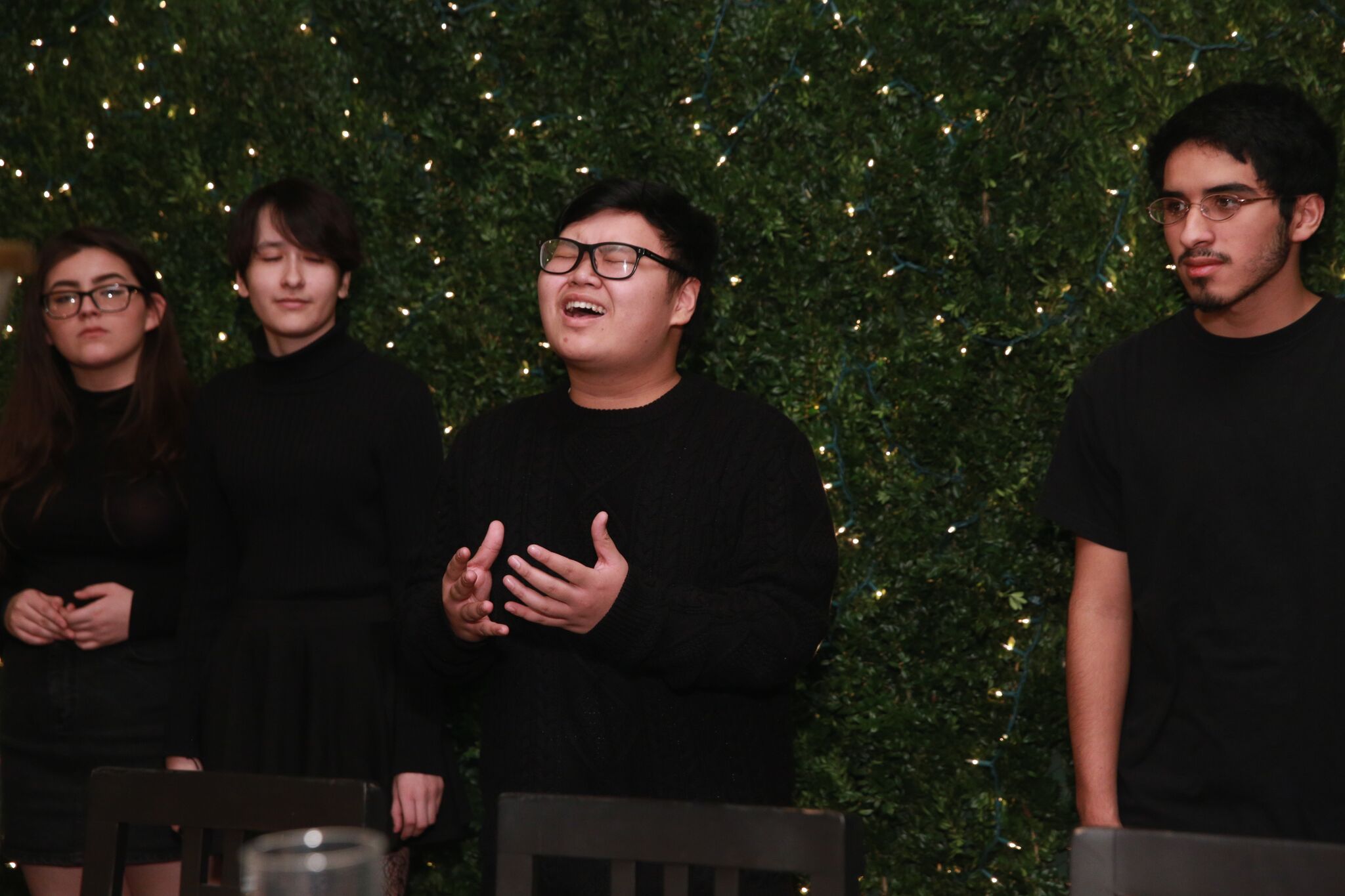 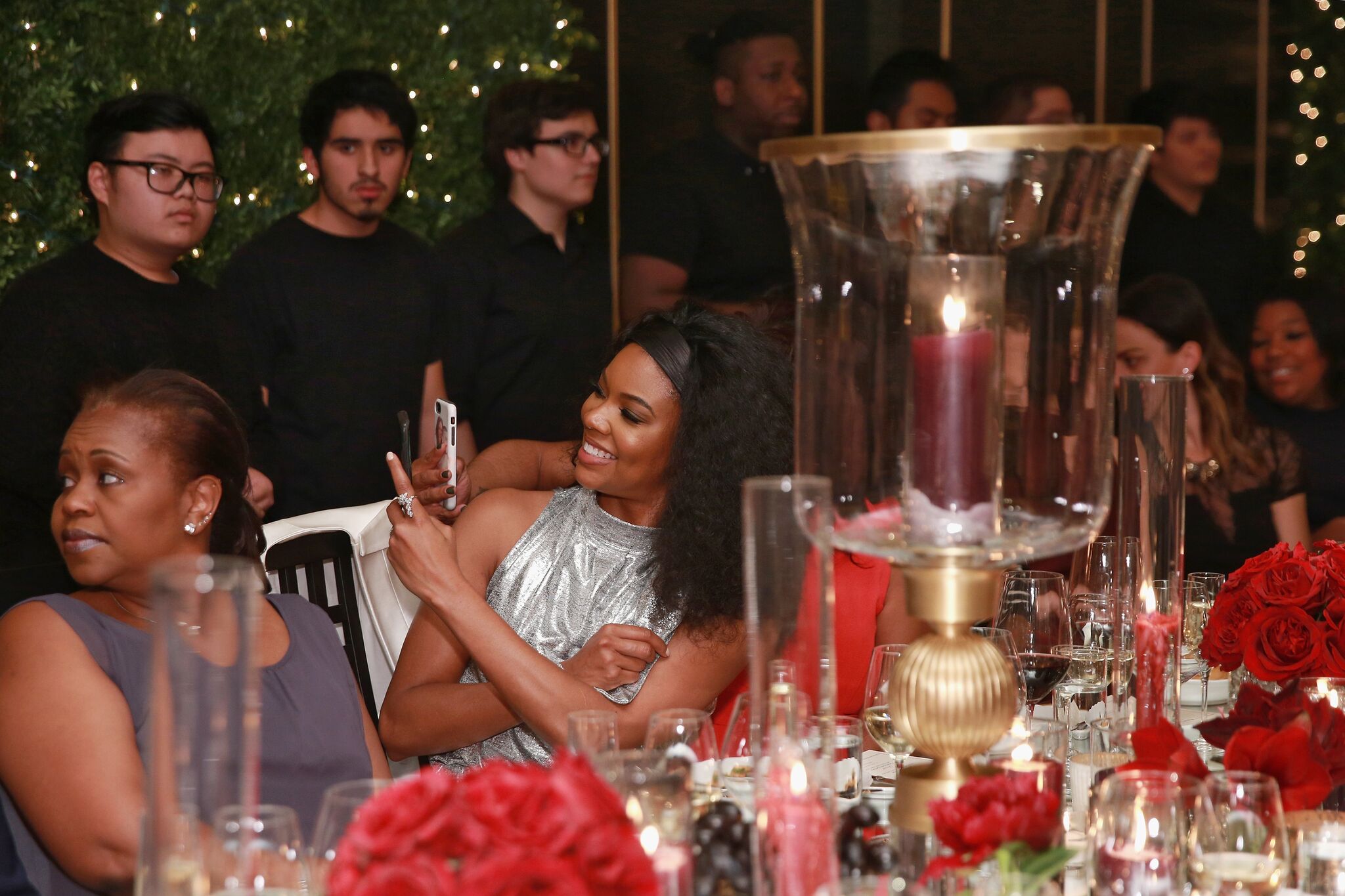