Home
Warning: sizeof(): Parameter must be an array or an object that implements Countable in D:\home\factio-magazine.com\wwwroot\wp-content\themes\flyingnews\framework\lib\class_breadcrumbs.php on line 102
FashionSteppenwolf’s Marie Antoinette Brings a Dose ...
Posted by: Melissa Maynard 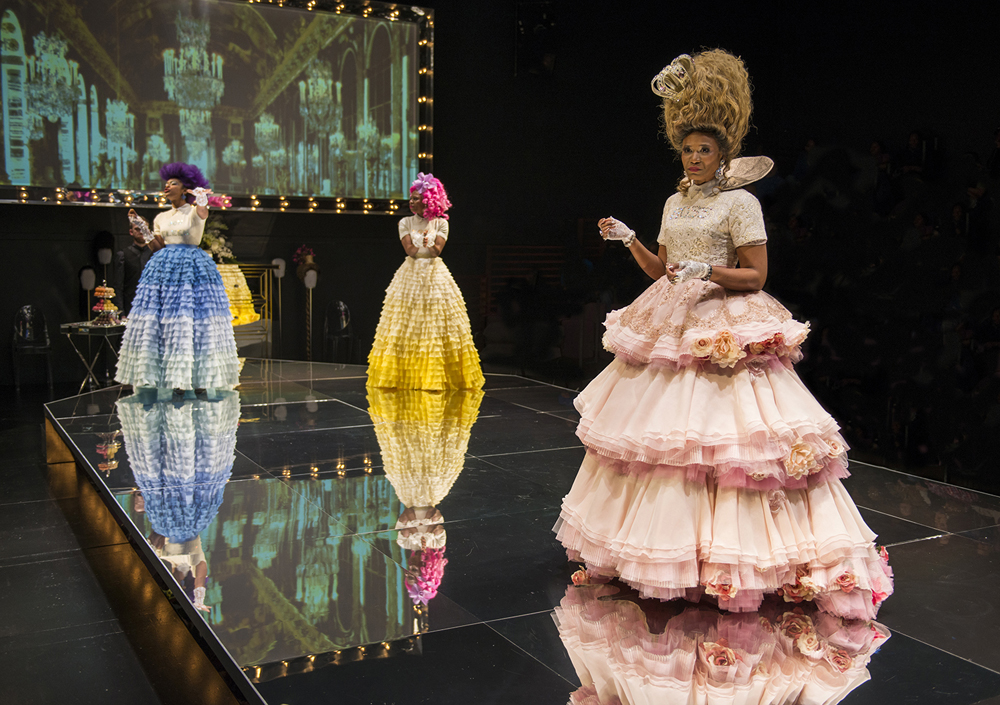 Before modern day celebrity obsessed culture, there was Marie Antoinette—the Austrian-born-teenage queen of France who reigned from 1774 to 1792. She was often misunderstood (Let them Eat Cake anyone?!) and known as one of the world’s most extravagant queens. In Steppenwolf’s latest production, you’ll find a modern take on history. Written by award-winning playwright David Adjmi and directed by the acclaimed Robert O’Hara, features ensemble members Alana Arenas as Marie Antoinette, Tim Hopper as husband King Louis XVI and Alan Wilder as Sheep. “David Adjmi gives us a Marie both set in her historical moment with references to the events of her time, but with anachronisms that point to our current cultural moment,” shares Steppenwolf Artistic Director Martha Lavey. “The ‘spoiled rich girl’ of which Marie Antoinette is a prototype lives in the current celebrity pantheon. Why does this image seize the collective imagination? Why is the inevitable that a public figure in this image becomes a figure of scorn?”

“I think we’re in love with train wrecks. And Marie was a glorious train wreck,” says Robert O’Hara. “Watching someone who we put up on a pedestal fall down is thrilling. It says something about our own humanity actually. So I want people to walk into this world of royalty and make it a sort of high-end event. It will be beautiful—we’re going to wreck it, but you’re going to enjoy it.” 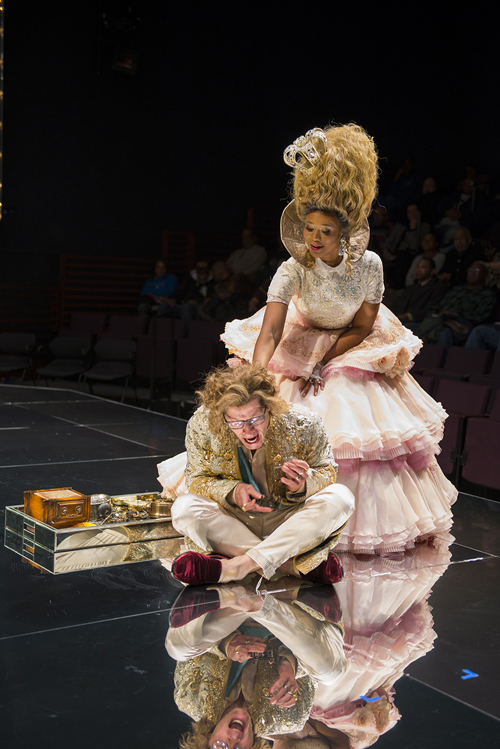 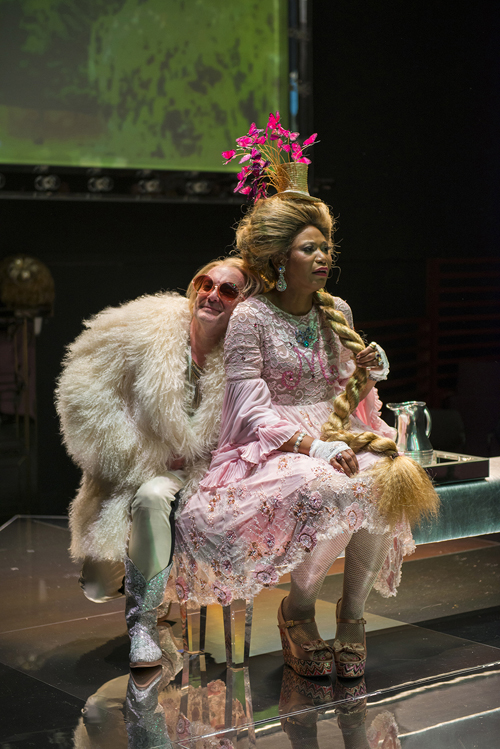 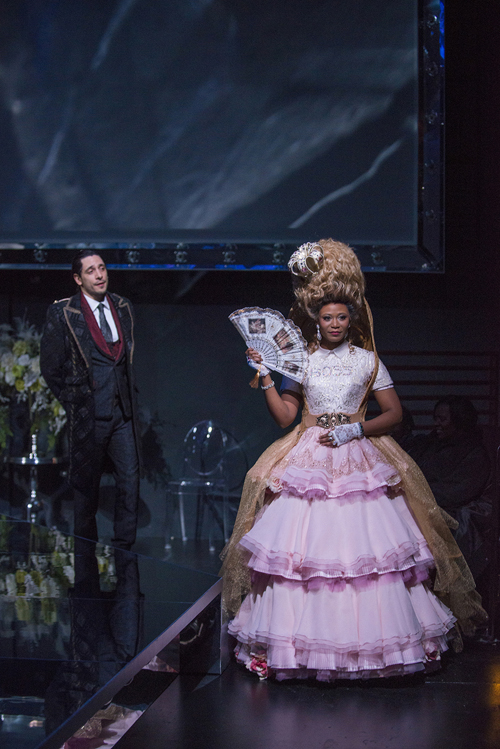 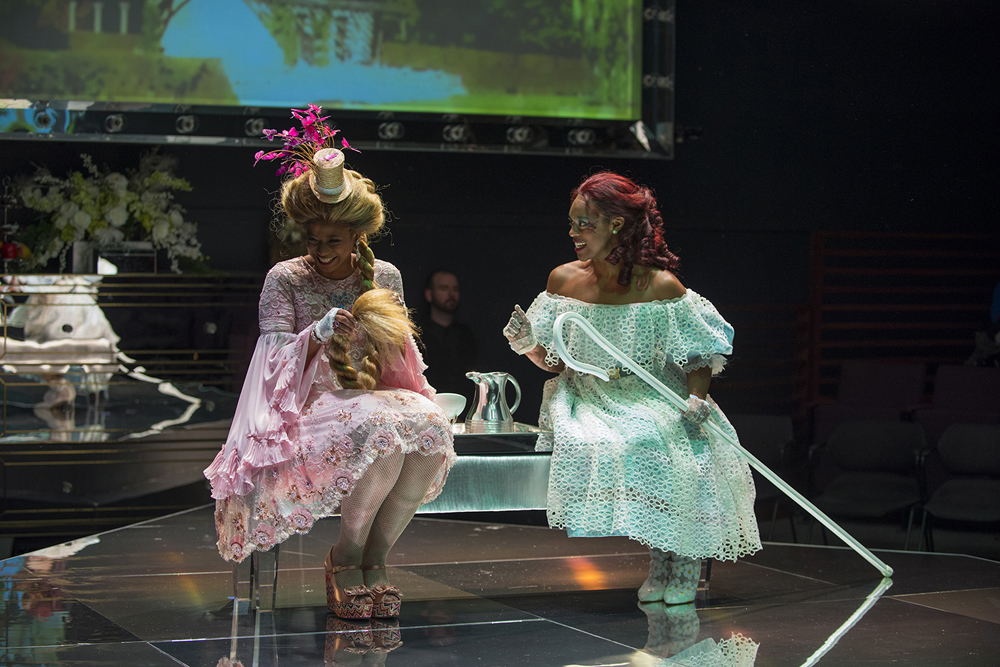 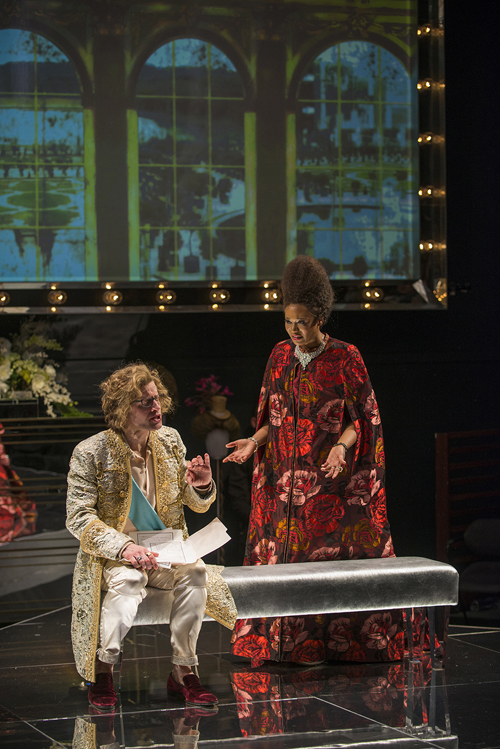 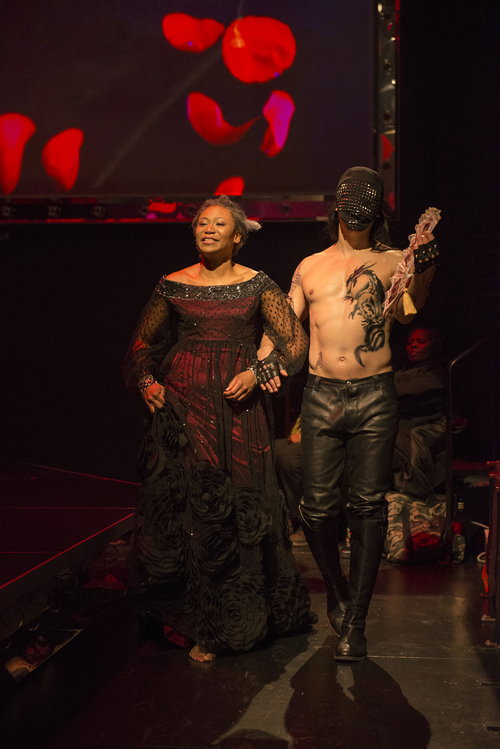 If you’ve been wanting to try out a healthy meal plan, but the endless options are keeping you ...

Virgil Abloh is making a major impact in Chicago this summer with his mid-career retrospective ...