Home
Warning: sizeof(): Parameter must be an array or an object that implements Countable in D:\home\factio-magazine.com\wwwroot\wp-content\themes\flyingnews\framework\lib\class_breadcrumbs.php on line 102
FetesTommy Hilfiger + Vanity Fair’s Celebrate Zoo ...
Posted by: Melissa Maynard 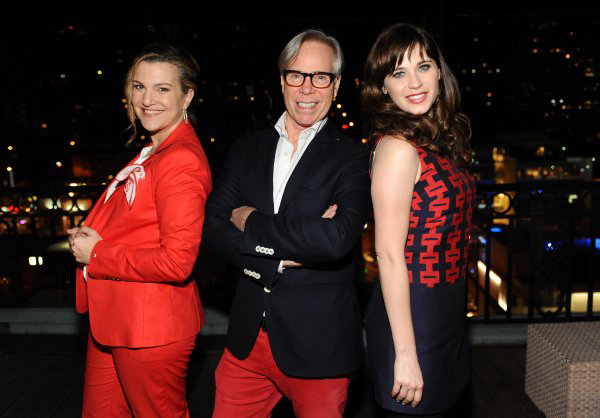 On Wednesday, April 9th, Tommy Hilfiger and Vanity Fair celebrated the collaboration To Tommy, From Zooey with actress Zooey Deschanel in LA. The capsule collection, which launches online today, is a spirited line that truly captures the essence of the actress and style icon. The exclusive event welcomed a slew of celebrities including Malin Akerman (Watchmen; Trophy Wife), Lamorne Morris (New Girl), and James Van Der Beek (Friends with Better Lives) and was hosted by Vanity Fair’s Senior West Coast Editor Krista Smith. Revelers took in amazing views of downtown Los Angeles from the London Rooftop in West Hollywood, while enjoying DJ Zen Freeman. To Tommy, From Zooey has launched online, and will be at select Macy’s and Tommy Hilfiger stores on April 14th. 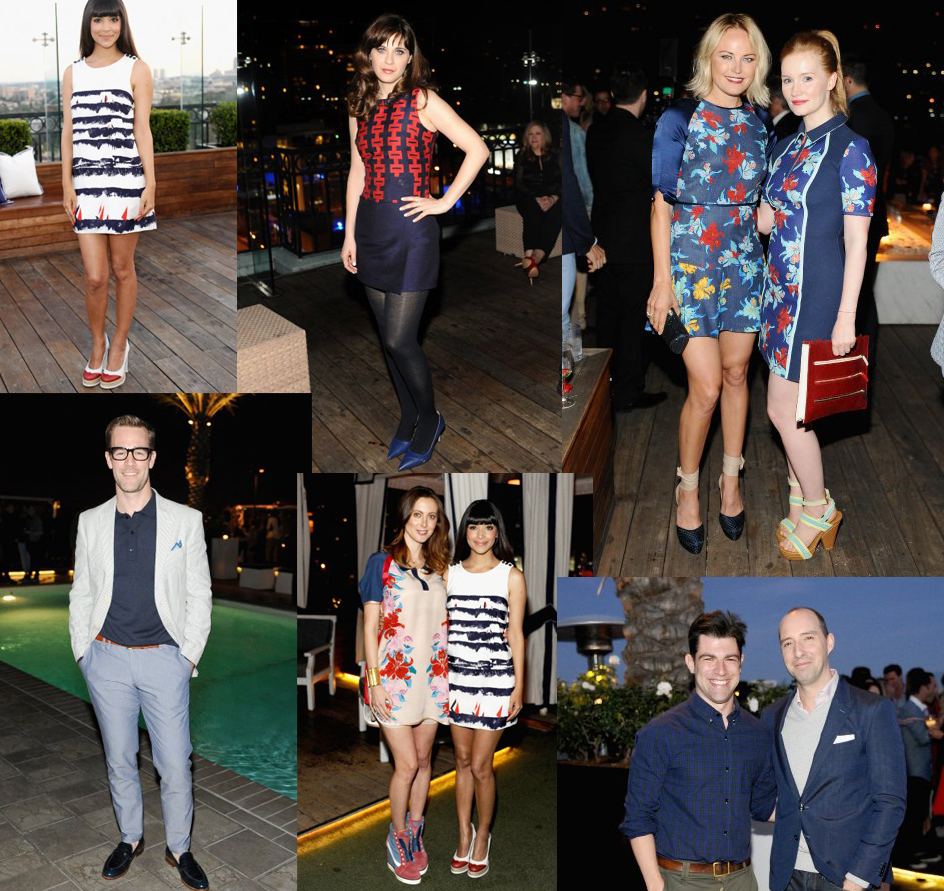