Home
Warning: sizeof(): Parameter must be an array or an object that implements Countable in D:\home\factio-magazine.com\wwwroot\wp-content\themes\flyingnews\framework\lib\class_breadcrumbs.php on line 102
FashionExplore: The World of Marie Antoinette with Steppe ...
Posted by: Melissa Maynard 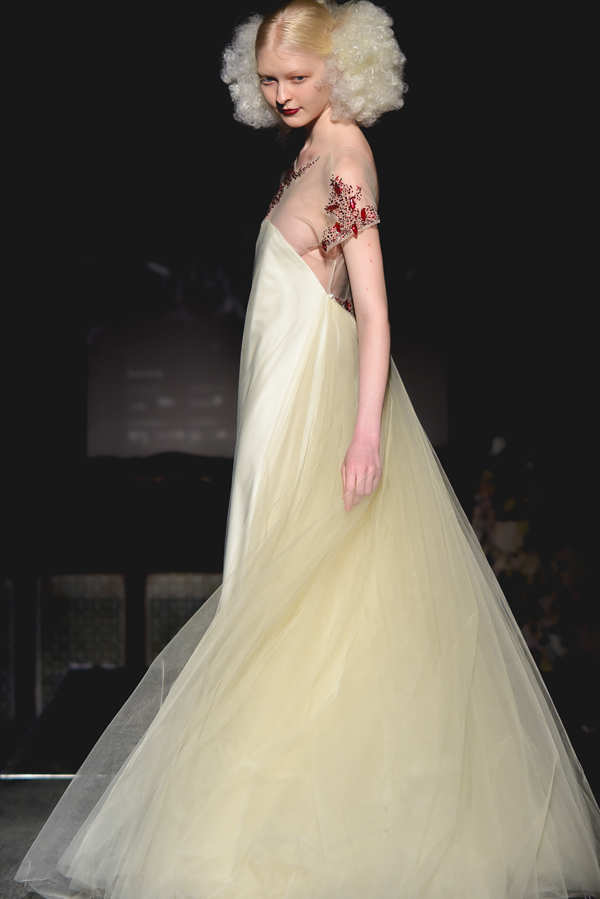 The winner was none other that Project Runway alum Kate Pankoke—she created a long, white ethereal gown that would have given the real Marie Antoinette a more regal death at the guillotine. The gown is currently on display at Steppenwolf’s upstairs lobby until the end of production. If you missed this event, don’t miss Marie Antoinette which features even more elaborate costumes and hair, and would make any fashion lover swoon. For more information about Steppenwolf’s Marie Antoinette, visit www.steppenwolf.org. 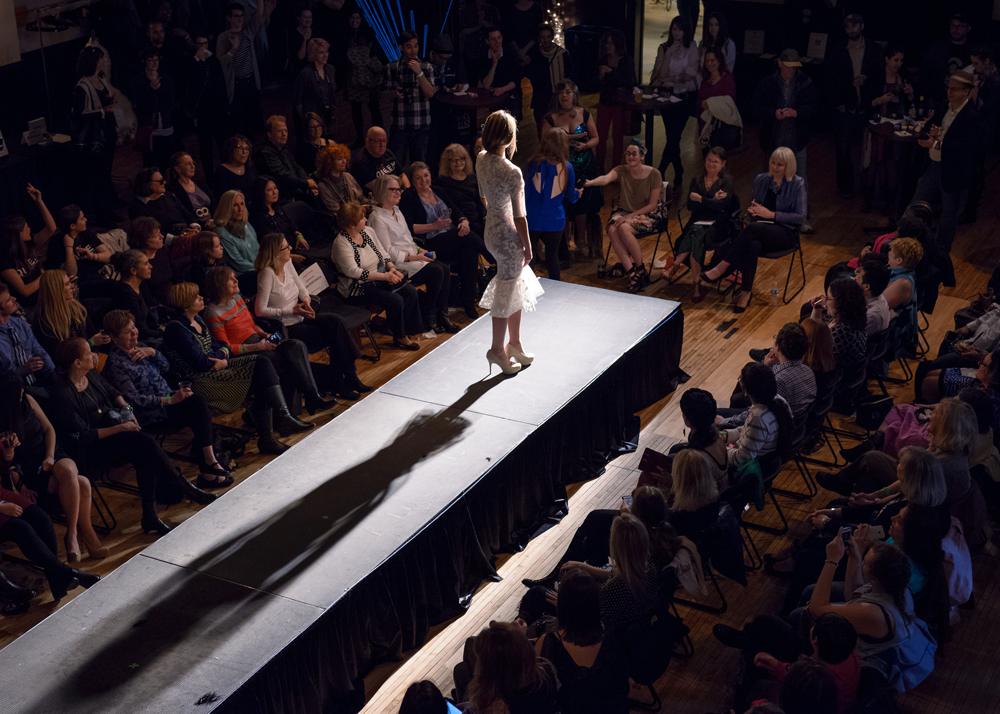 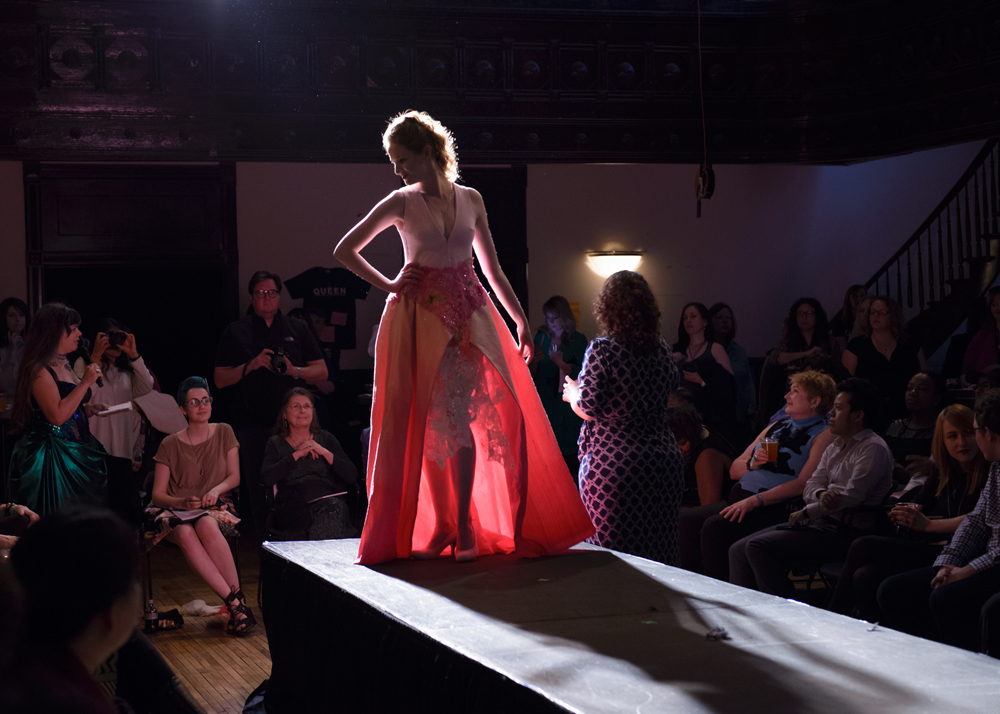 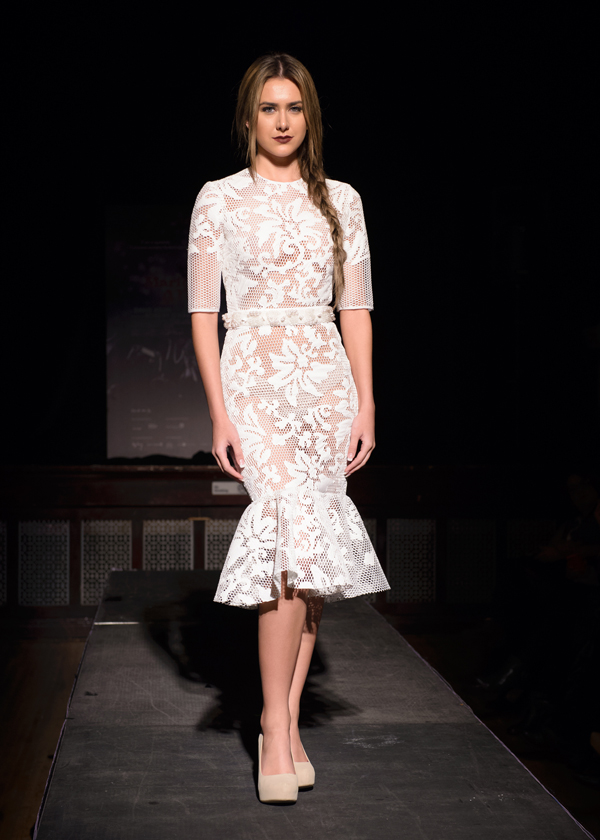 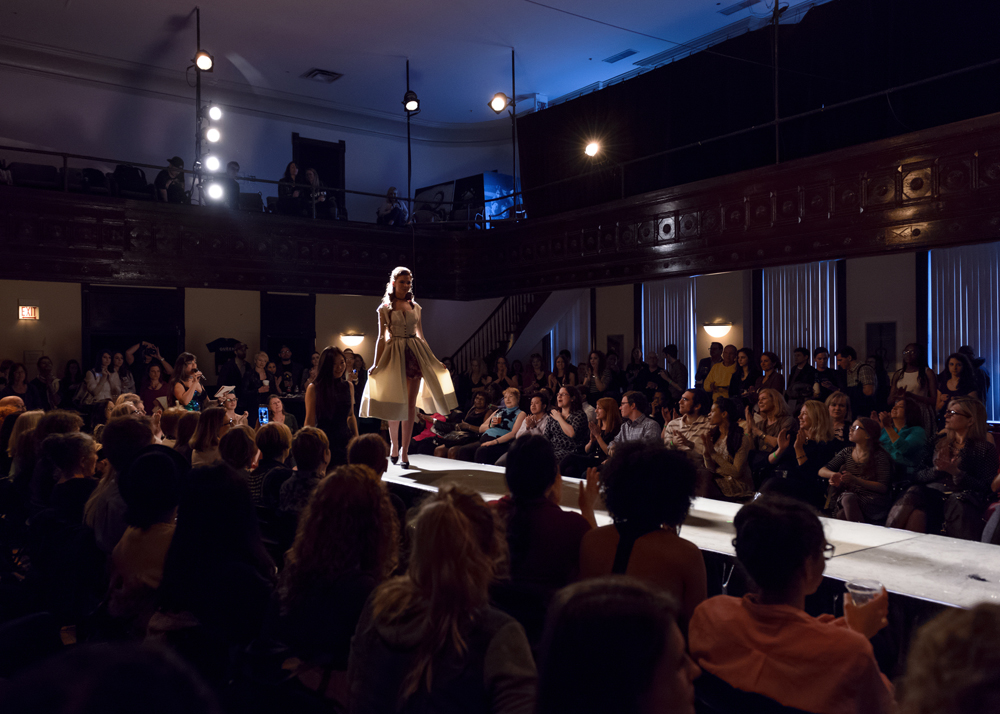 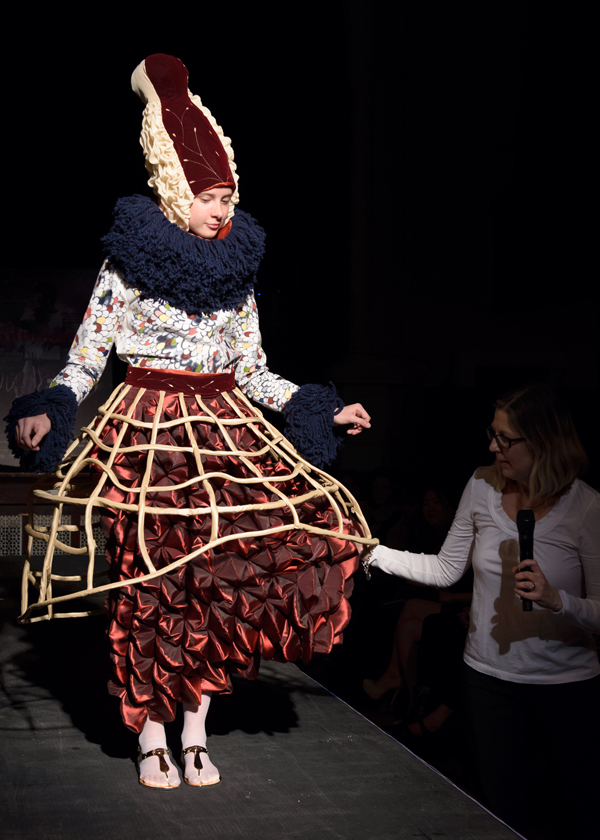 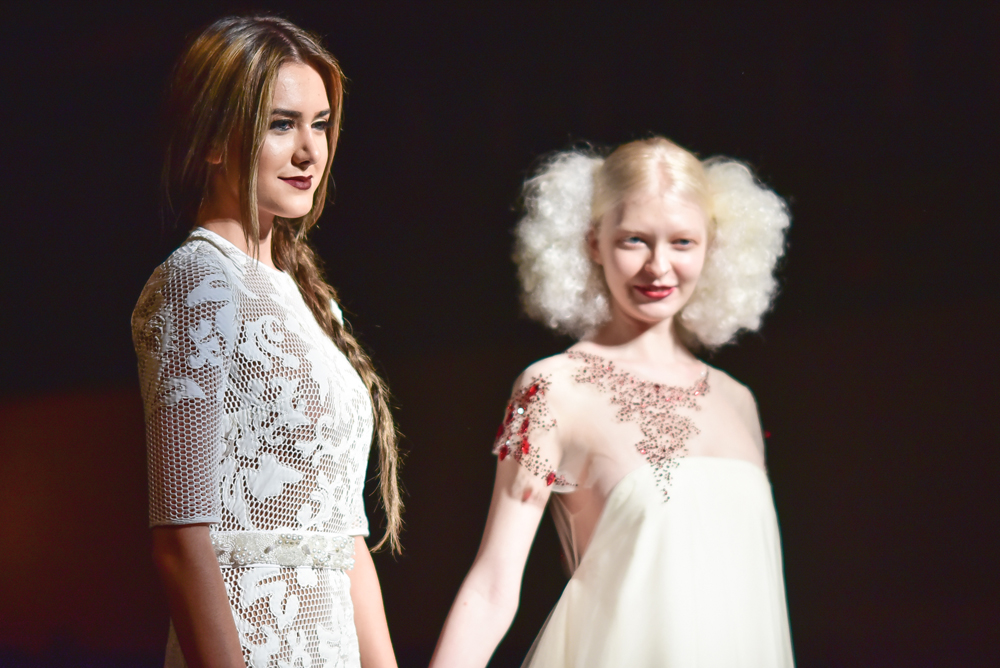 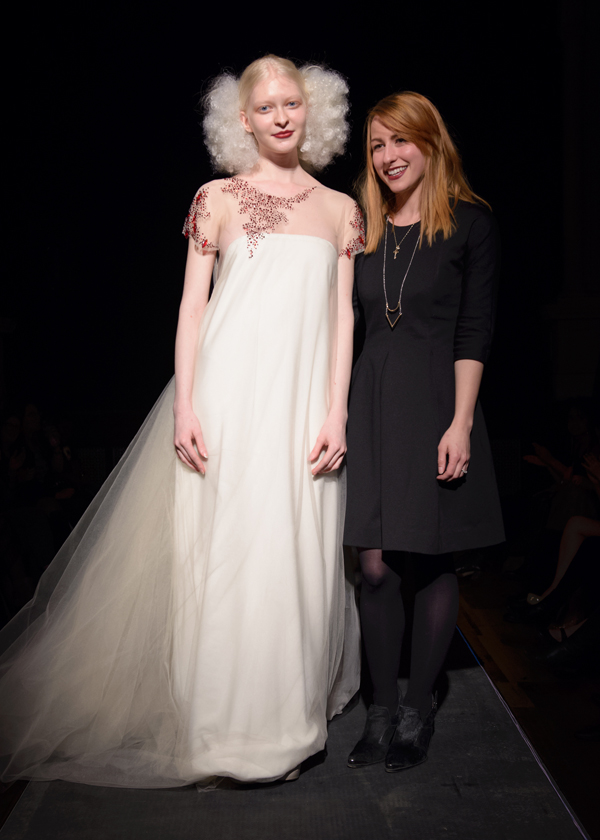 Virgil Abloh is making a major impact in Chicago this summer with his mid-career retrospective ...

Polina Veksler and Alexandra Waldman are the founders and designers behind the NYC-based size-i ...