Home
Warning: sizeof(): Parameter must be an array or an object that implements Countable in D:\home\factio-magazine.com\wwwroot\wp-content\themes\flyingnews\framework\lib\class_breadcrumbs.php on line 102
FetesSteppenwolf Theatre Raises $1.15 Million at 41st A ...
Posted by: Melissa Maynard 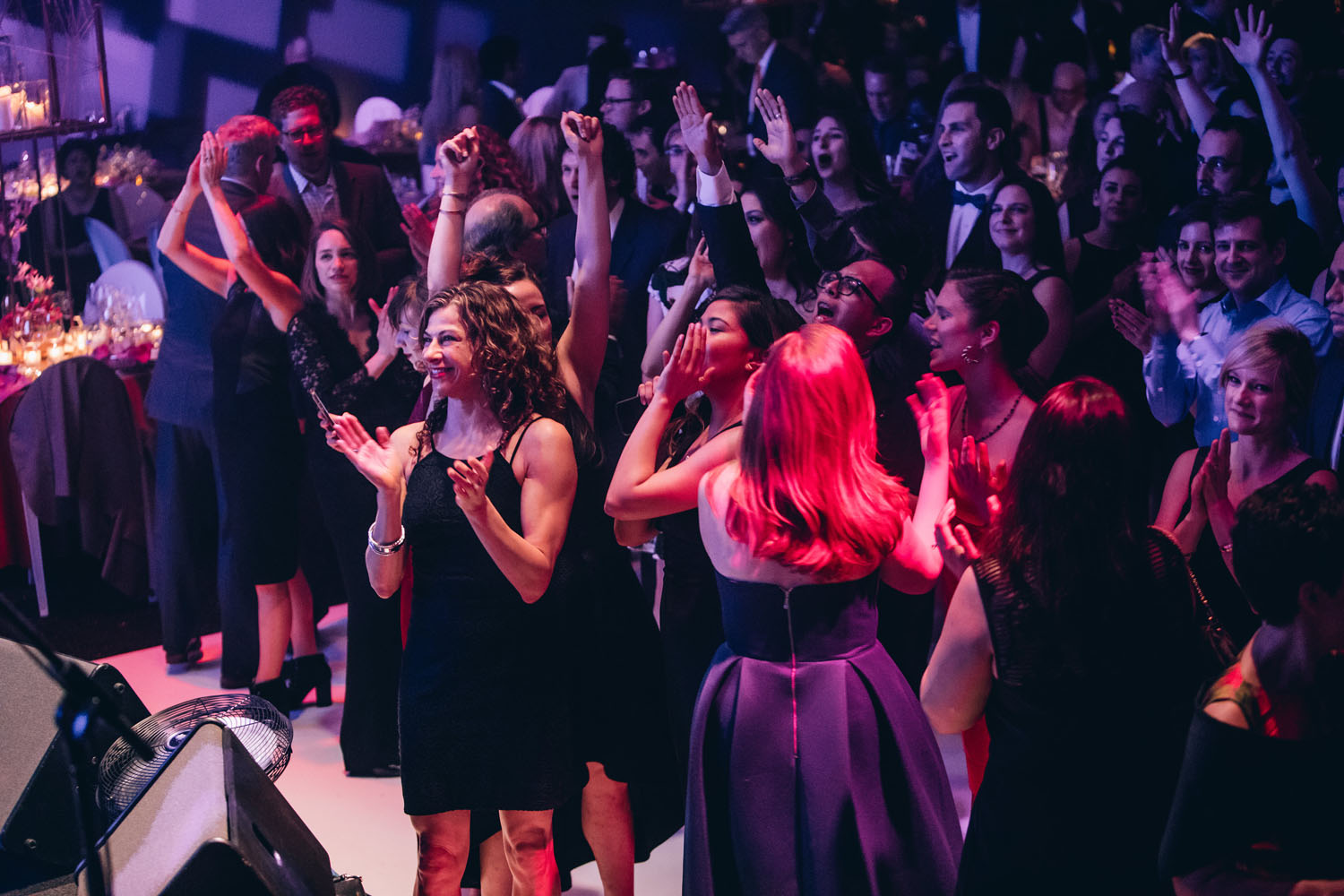 It’s no secret that Steppenwolf’s annual gala is one of the most coveted tickets of the year. For the 41st annual gala, over 580 members of Chicago’s corporate, civic and cultural communities celebrated on May 13th. Galagoers kicked off the night with cocktails at Steppenwolf’s Front Bar (1650 N Halsted St.) for a festive reception with ensemble members before heading to the main event—the elaborate tent on their North Halsted Campus. Guests enjoyed an evening of special performances including, a flash mob performance of “Prince’s Purple Rain” by School of Steppenwolf Students,  an “Add-rap-tation” of August: Osage Country performed by the Q Brothers, and a not-to-miss performance by Carpacho y Su Super Combo band that featured Steppenwolf’s Sandra Delbado who is currently on stage in La Havana Madrid in the 1700 Theatre.

Guests enjoyed dinner, and a high energy auction led by auctioneer Gary Metzner and by the night’s end, $1.15 million was raised for community programming, including supporting arts outreach in Chicago schools and neighborhoods. 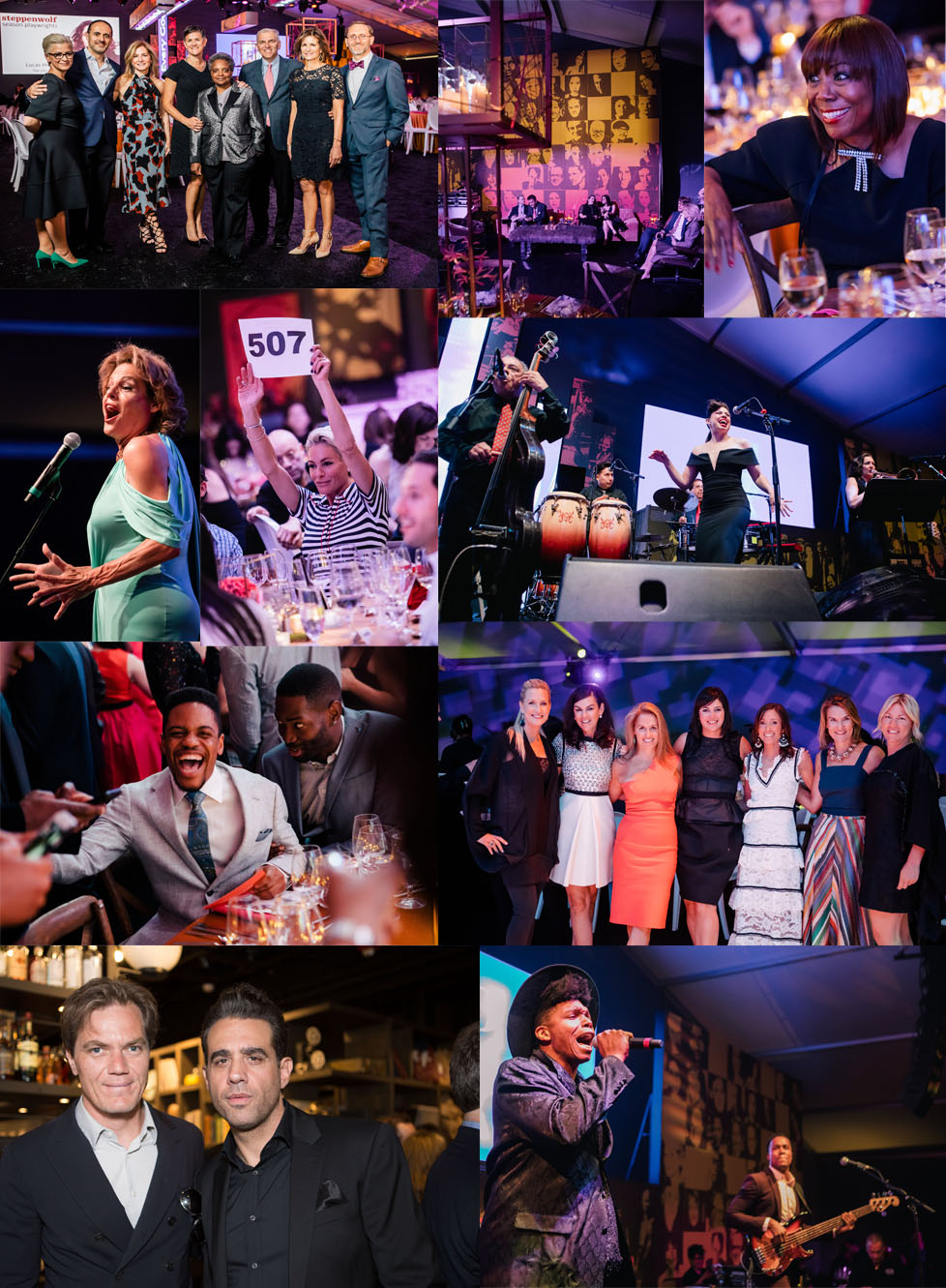