Home
Warning: sizeof(): Parameter must be an array or an object that implements Countable in D:\home\factio-magazine.com\wwwroot\wp-content\themes\flyingnews\framework\lib\class_breadcrumbs.php on line 102
FetesComedian Chris Rock and Actor Rainn Wilson Help St ...
Posted by: Melissa Maynard 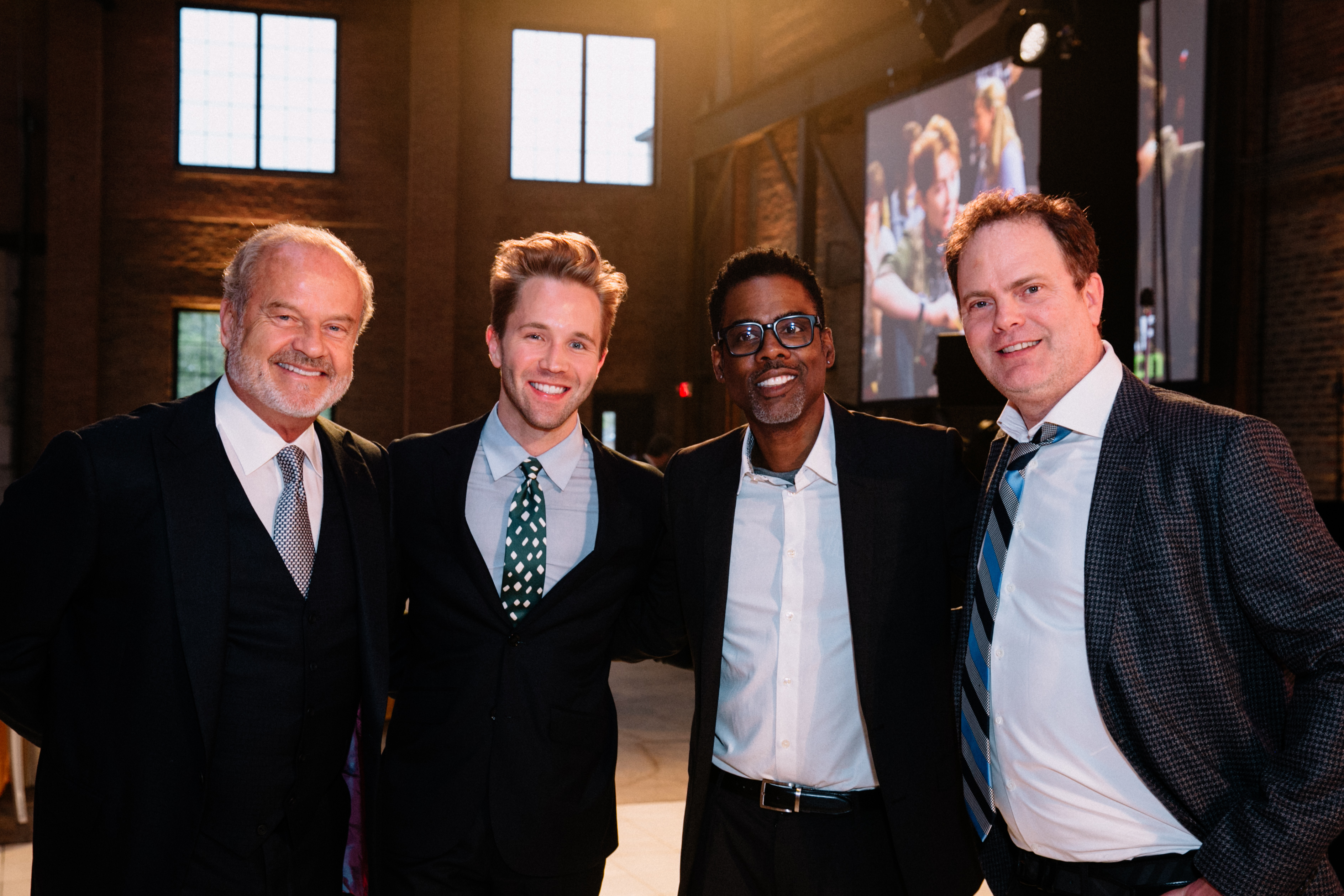 Steppenwolf Theatre Company hosted their annual 2018 Gala, raising over 1.3 Million for the theatre’s education and artistic programming on Saturday, May 15. World-renowned ensemble members were joined by a crowd of 675 of Chicago’s most esteemed business leaders at a new location at 1340 N. Cherry Avenue. The event was emceed by actor Rainn Wilson, known for his role of playing Dwight Schrute, in the award-winning comedy The Office. A highlight of the night was when comedian, actor, director and producer Chris Rock joined as guest auctioneer, alongside Christie’s Robbie Gordy. Rock is no stranger to Broadway as he was the star of The Motherf**ker with the Hat, which was directed by Steppenwolf’s very own Artistic Director Anna D. Shapiro who also curated the events of the night. Guests started out mingling at a cocktail reception with ensemble members before a seated dinner where guests enjoyed a first course of gnocchi and beet salad, followed by seared filet au poivre and dessert—an aged chevre cheesecake.

During dinner, actor Kelsey Grammer gave a personal and moving tribute to ensemble member John Mahoney who passed away earlier this year. He played Grammer’s father on the NBC series, Frasier.

After dinner, a lively auction featured a getaway to the private Caribbean island of Mustique that is enjoyed by “royals, musicians and moguls” for up to 10 guests; a private dinner in the Chicago home of ensemble member Amy Morton and Phylicia Rashad (a Tony Award-winning actress of the upcoming Steppenwolf production The Roommate which runs from June 10 to August 6); and a NYC experience that includes premium seats to Broadway’s Straight White Men directed by ensemble member Anna D. Shapiro; and evening with Chris Rock and more.

Guests enjoyed the rest of the evening on the dance floor enjoying the jams of the Chicago band Soul Spectacular, followed by DJ Matt ROAN. 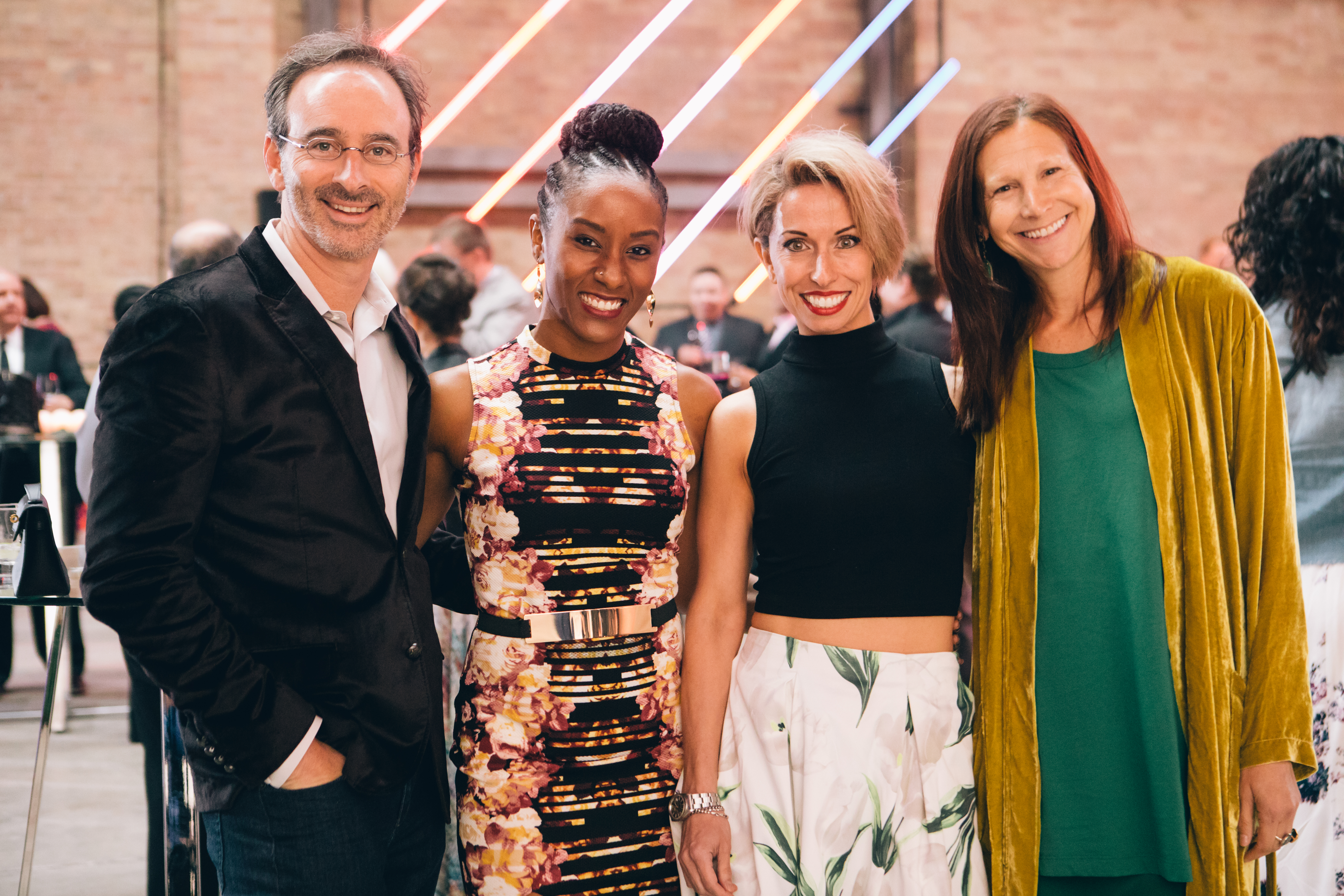 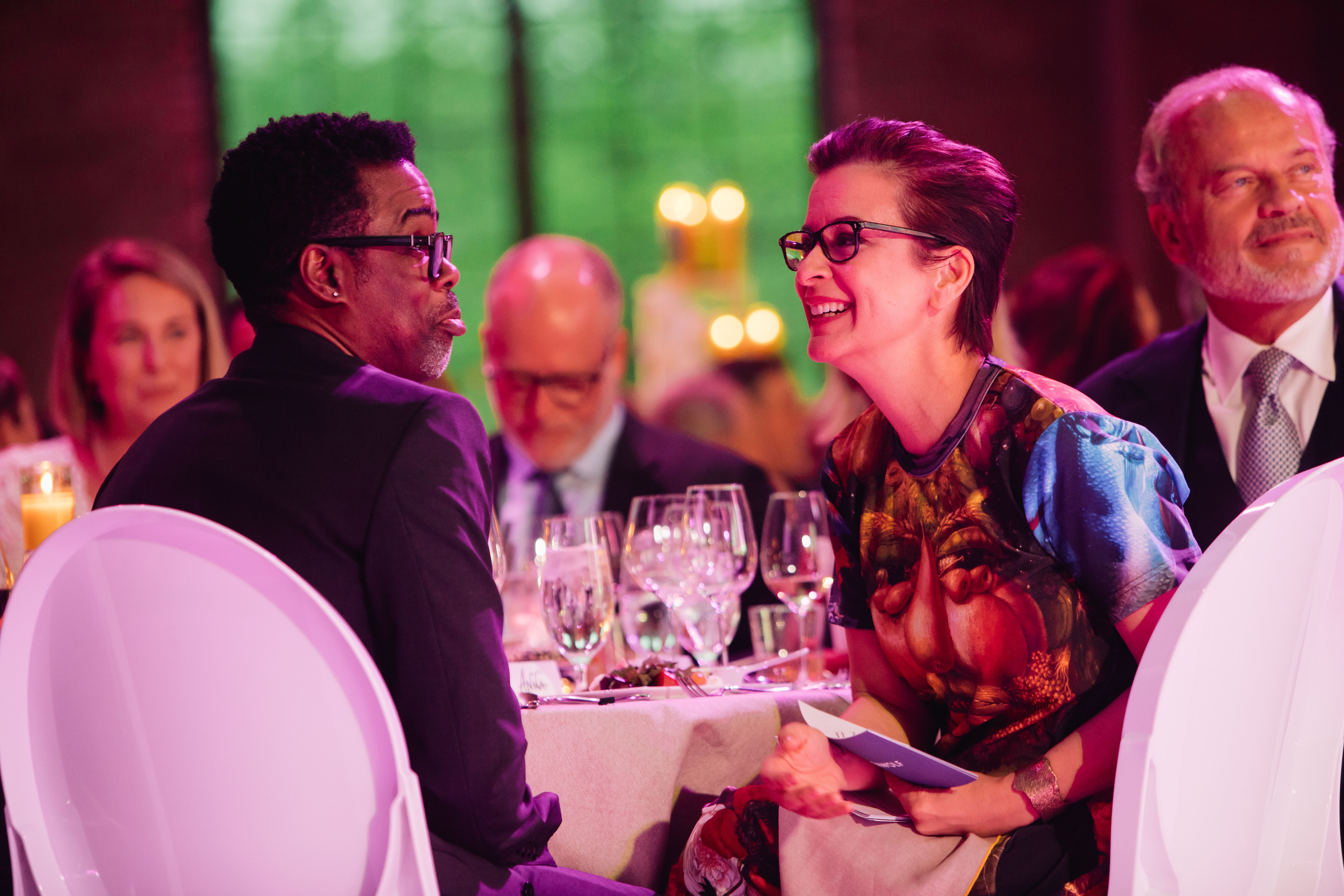