Home
Warning: sizeof(): Parameter must be an array or an object that implements Countable in D:\home\factio-magazine.com\wwwroot\wp-content\themes\flyingnews\framework\lib\class_breadcrumbs.php on line 102
FetesSteppenwolf Gala Raises $1.1 Million
Posted by: Melissa Maynard 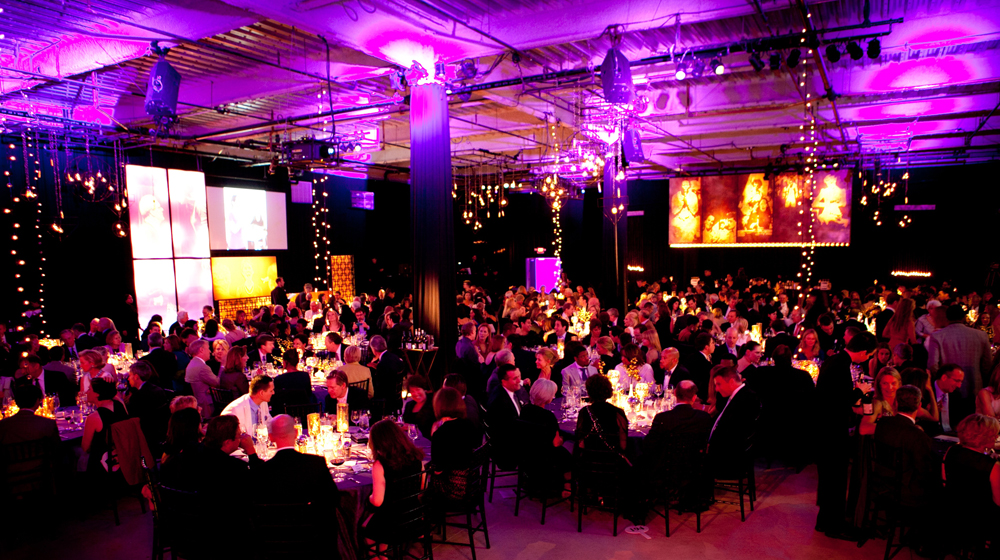 On May 4th, Steppenwolf Theatre Company celebrated their ongoing success with one of our favorite galas of the year with over 600 revelers. The evening began in Steppenwolf’s Downstairs Theatre at 1650 N. Halsted Street with a preview performance of select scenes from Head of Passes by ensemble member Tarell Alvin McCraney and directed by Tina Landau. After, guests had the option of taking a trolley or walking to Blackhawk on Halsted for a beautiful evening of cocktails, dinner, and our favorite part- entertainment by founding ensemble member Gary Sinise and his Lt. Dan Band. The space was transformed by Event Creative and the evening’s menu, created by ensemble member James Vincent Meredith, started with a tequila shot with avocado & kumquat, followed by a first course of mission fig salad and an entree that was a duet of grilled quail and braised short rib with bbq glaze and fresh asparagus, cauliflower puree and spring peas. Some of the items that went for auction included an exclusive dinner in NYC with actress Laurie Metcalf (Steppenwolf ensemble member and three-time Emmy Award winner) and Pulitzer Prize-winning playwright Bruce Norris, along with tickets to his new play, Domesticated; luxury seats at a Cubs game in a suite on August 12th with Steppenwolf ensemble member William Peterson; and an intimate cocktail reception, dinner and tequila tasting at the home of Chef Rick Bayless and Steppenwolf ensemble members Joan Allen and Martha Lavey. The coveted tickets started at $1,000 and the gala raised over $1.1 million for Steppenwolf programming. 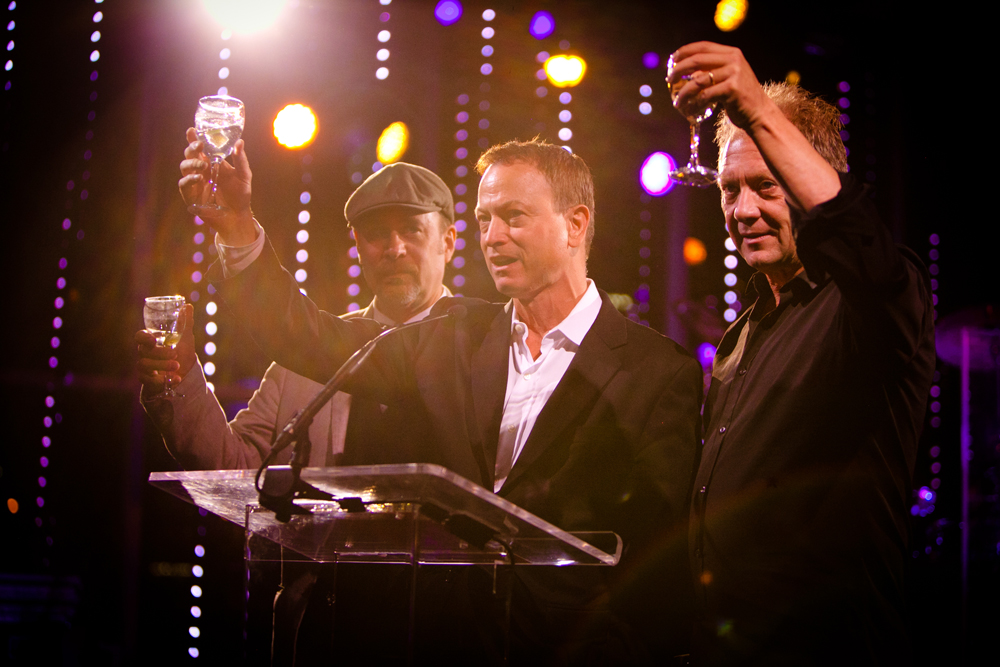 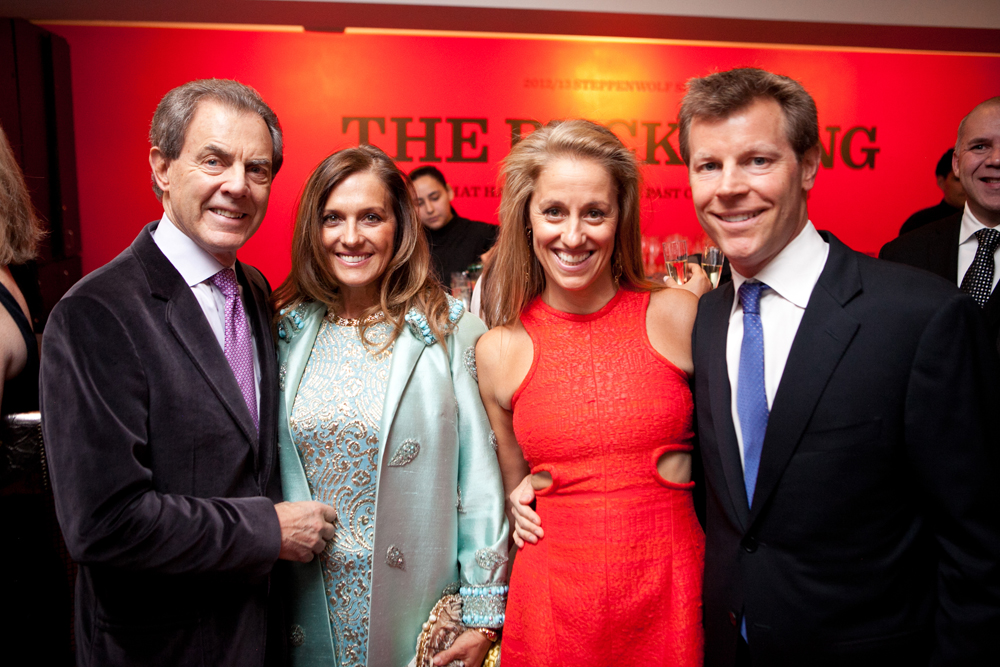 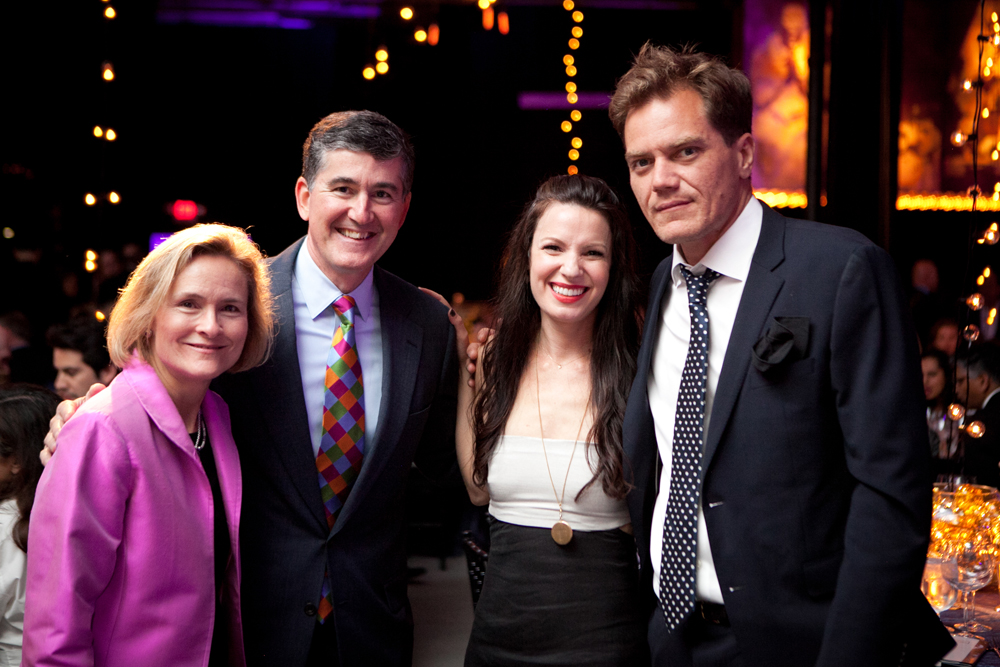 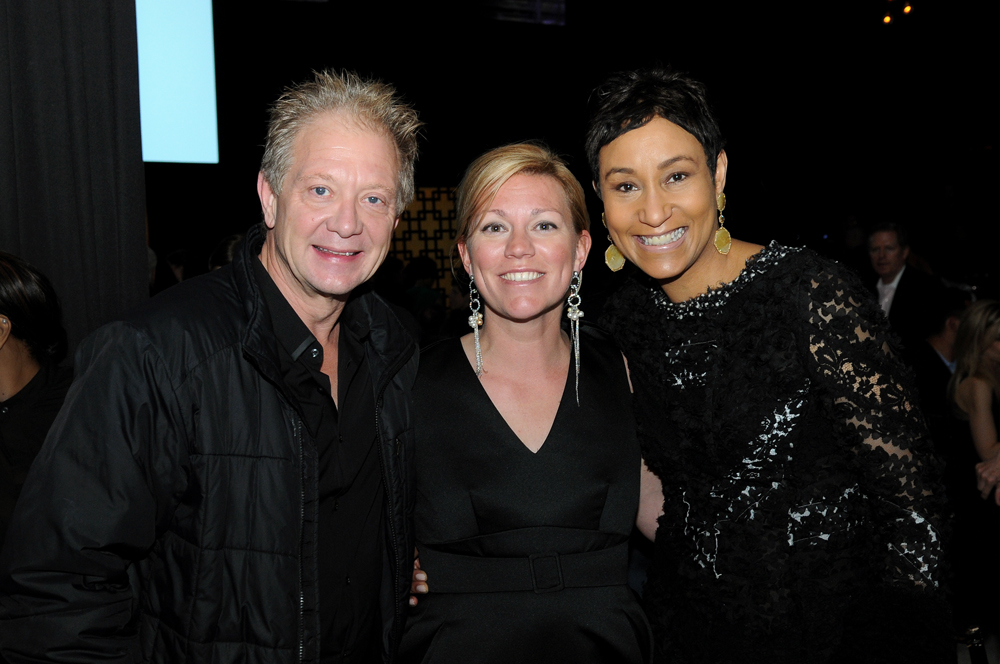 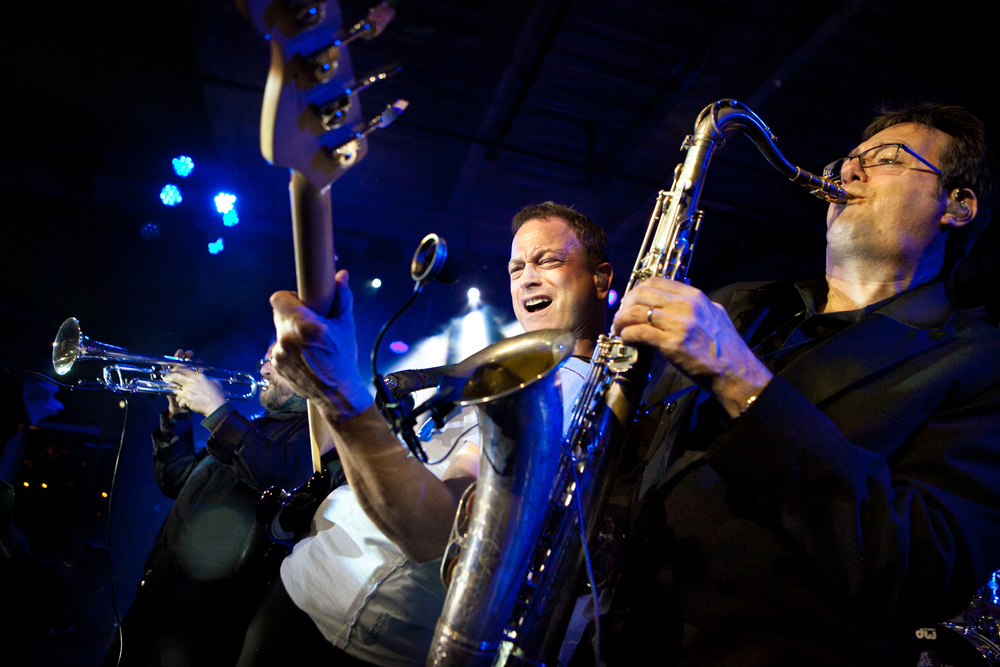