Home
Warning: sizeof(): Parameter must be an array or an object that implements Countable in D:\home\factio-magazine.com\wwwroot\wp-content\themes\flyingnews\framework\lib\class_breadcrumbs.php on line 102
FashionDouble Winners at Driehaus Awards for Fashion Exce ...
Posted by: Melissa Maynard 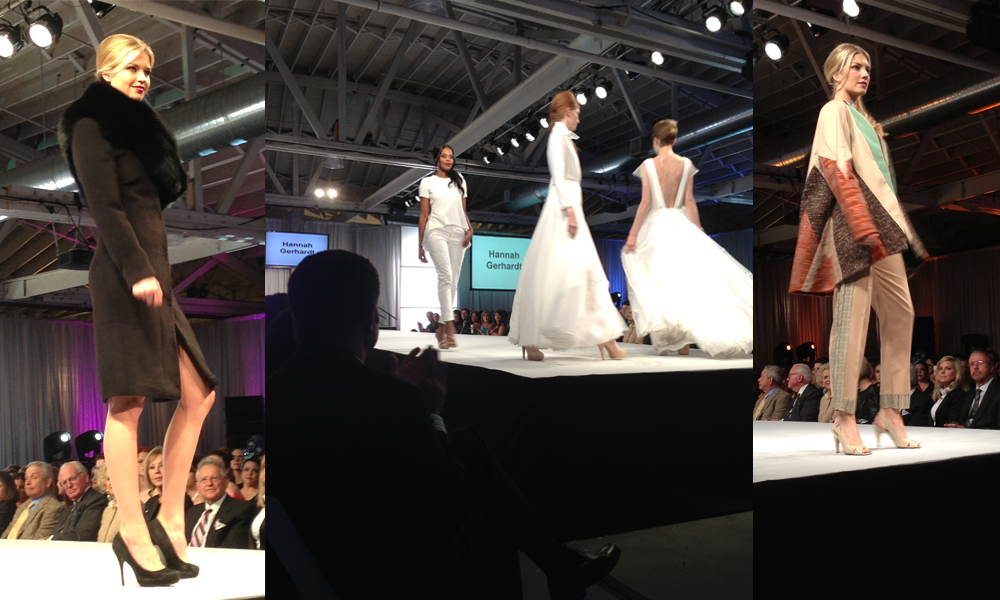 This past weekend, immediately walking in at the 12th Annual Driehaus Awards for Fashion Excellence, we knew the night was going to be great. From vintage cars to a few guests dressed up in outfits that were flapper-inspired, everyone was excited for the fashion show.  Every year, emerging student designers compete for a $5,000 award to help them out with their career as a fashion designer. This year, 25 students from local universities showcased their collection down the runway in front of three judges. Judging the competition the three judges were Elise Bergman, owner and designer of Elise Bergman, Julie Gee, buyer for Macy’s and Marie Whitney, founder and creative director of Two Penny Blue. It was obvious that each designer had a different aesthetic and creativity of their own, from influence of Art Deco architecture to women’s sportswear: each designer had something to bring to the table. This year something changed, never in history was there such a difficulty in picking one winner, so two were chosen! Gabriel Saldana and Rhylea Mortensen both had innovative collections that tied and won $5,000 and an opportunity to display their designs at Macy’s on State Street. Congratulations to both!
-Alex Mariscal

*Photos: Look of the winner Gabriel Saldana, Looks by Hannah Gerhardt, a look by Kirstie Breitfuss by Alex Mariscal

Rock/Style: Unveiling “American Icons” with the L.A. Times and Macy’s

Macy’s continued its nationwide “American Icons” campaign in the heart of Hollywood Tues ...